As part of the Lahore University of Management Sciences 25th anniversary celebration series, ‘LUMS Day’ was organised on Saturday, April 23, 2011 in Washington DC.

Mr. Husain Haqqani, Pakistan's Ambassador to the United States in Washington participated in the event on special invitation by Syed Babar Ali, Founder and Pro-Chancellor, LUMS who was also present. A number of LUMS alumni, prominent Pakistani professionals, entrepreneurs attended. In his address, Ambassador Haqqani reiterated the importance of educating Pakistan's youth and praised the contribution LUMS had made in this regard. He challenged those present to take a more active role in Pakistan's affairs and said we all needed to adopt the motto: "Do something, don't complain". He also emphasized the need for complementing rigorous technical education with strategic thinking, which is what he said was needed to solve Pakistan's complex and inter-connected challenges.

The Ambassador's speech was followed by screenings of LUMS's 25th Anniversary and National Outreach Programme (NOP) videos. The videos were highly appreciated by all present. The NOP video in particular was praised for highlighting the scholarship initiative taken by LUMS in 2001 to induct talented and financially deserving candidates from across Pakistan.

Syed Babar Ali delivered the keynote address by setting out the future vision for LUMS, especially the NOP, and answering a number of questions. In response to a question on brain drain, SBA reiterated his consistent position that it was bad policy to forcibly restrict the flow of talent, and that Pakistani graduates, wherever they went, were an asset for the country. He argued that LUMS Alumni make excellent ambassadors for Pakistan abroad, contribute generously (both ideas and financial resources) and serve as a vital link between new Pakistani talent and global industries and markets.

Tea was served at the conclusion of the event followed by networking by the guests and candid discussions with the Ambassador. 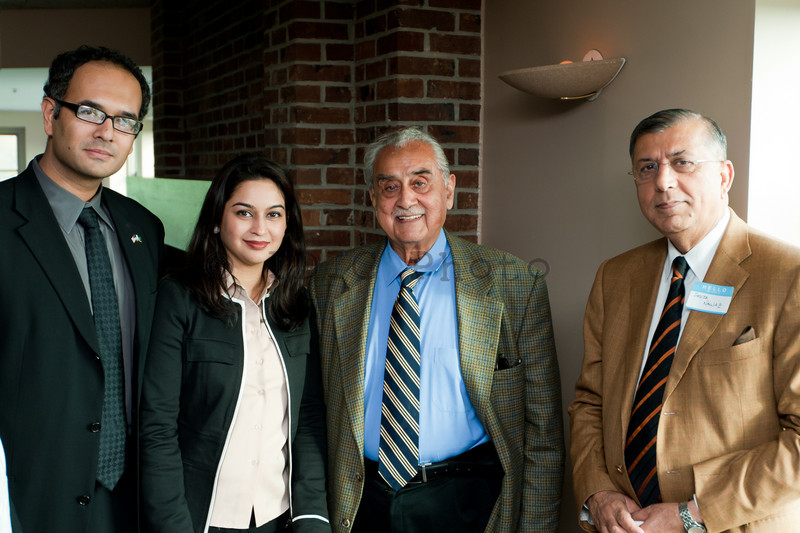 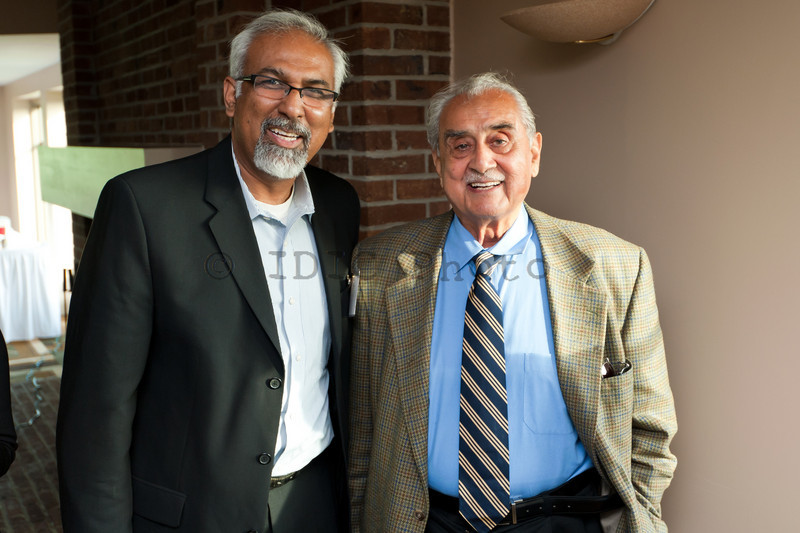 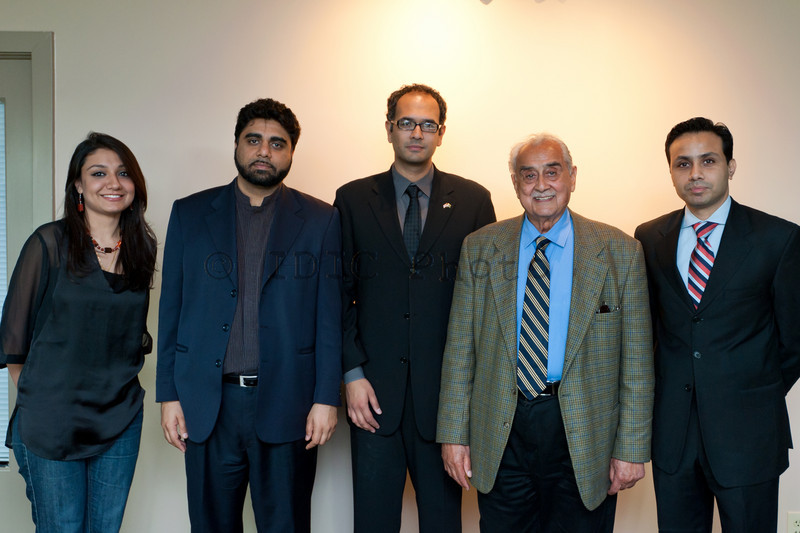 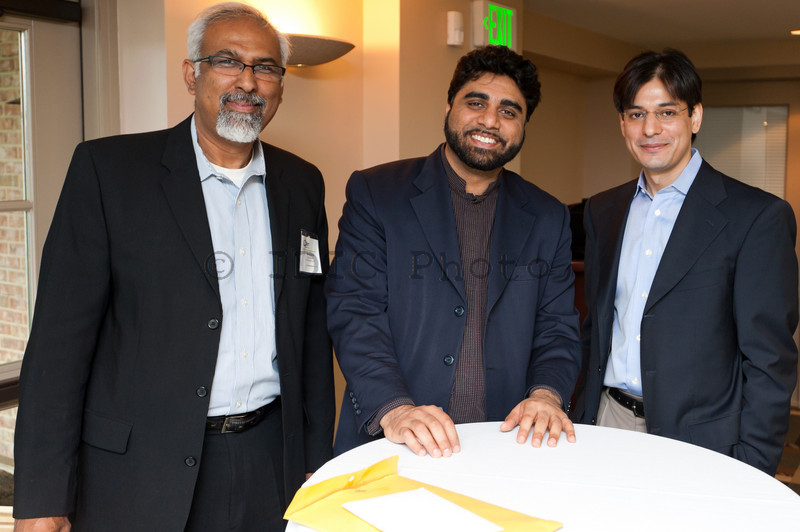